Major parts of a crosswind kite power system based on the ground generation principle can be tested without risks to the kite in a laboratory or workshop by coupling the winch(es) to loads, which emulate the kite’s forces (power-hardware-in-the-loop, PHIL). As such tests can be costly and time consuming, this paper proposes an intermediate step: Instead of emulating the computed kite loads on a coupled real load, they are emulated on the existent electrical drives of the winches. With less effort, the winches turn similarly as if they where loaded by a real kite. As the loads are virtually present only, but hardware is involved, one may call this principle “virtual”-PHIL. Measurements with a small-scale prototype are presented. 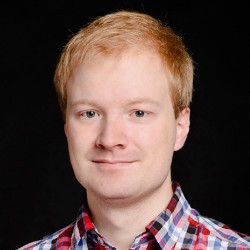