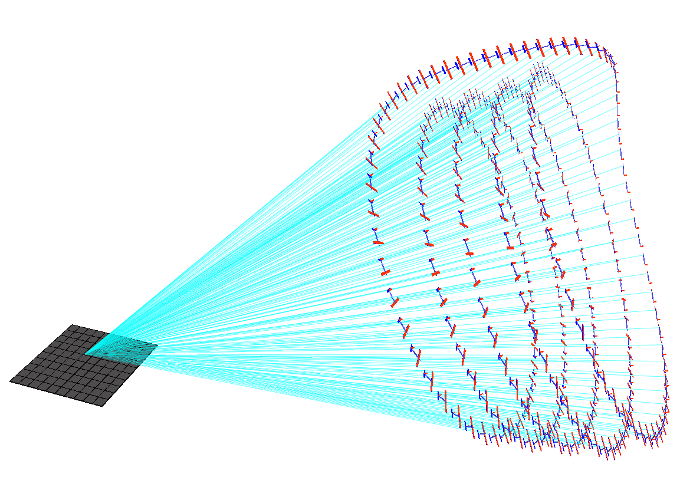 This project is about numerical methods for nonlinear model predictive control (NMPC) with applications to airborne wind energy (AWE) systems. A particular focus is on the development of efficient algorithms and software implementations that exploit inexact optimal control formulations and inexact quantities that can be computed with lower computational effort. Approximate schemes with stability and feasibility guarantees have been developed that can lead to significantly improved computation times with limited control performance degradation. These schemes are based both on the use of approximate optimal control formulations, e.g. by approximating some of the constraints in the nonlinear programs (NLP) to be solved, and on the use approximate quantities in the algorithms used to so such problems, e.g. approximating the sensitivities involved. Finally, the special class of real-time algorithms is studied. In this last approach the NLP are never solved for local optima, but rather a single Newton-type step is used to track the optimal manifold as the state of system evolves. In this way a suboptimal, but stabilizing scheme, is obtained that can achieve considerably shorter computation times. The results already present in the literature on the so called real-time iteration (RTI) scheme are extended to a broader class of methods called generalized real-time iterations (gRTI). The algorithms and software implementations have been tested on real-world systems with promising results in terms of both control performance and computation times. 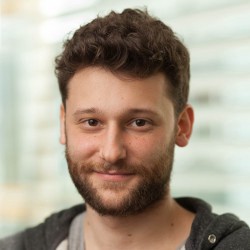