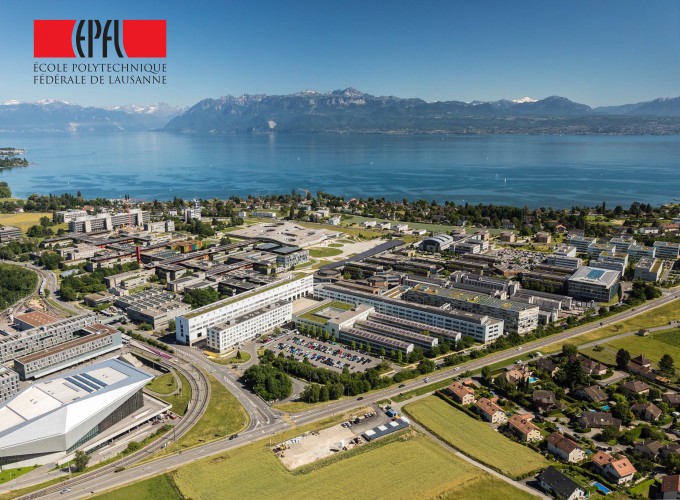 The Automatic Control Laboratory (LA) at EPFL is operated by three professors with broad theoretical and industrial backgrounds in control and optimization techniques. The research on kite power was initiated in 2011 by doctoral researcher Sean Costello who has lead a team of students to build a small-scale platform for modeling and control experiments. The main objective has been the development of dynamic kite models and optimisation of the flight trajectories. In early 2012, Dr. Colin Jones transfered from ETH Zurich to EPFL to start as Assistant Professor and has since secured a grant from the Swiss National Science Foundation Sinergia to lead the three-year research project Autonomous Airborne Wind Energy (A2WE). The research group is one of the founding members of the multidisciplinary research and development project SwissKitePower. 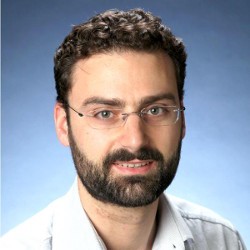 Interested in optimization-based, or model predictive control with a particular emphasis on problems arising from renewable energy challenges.