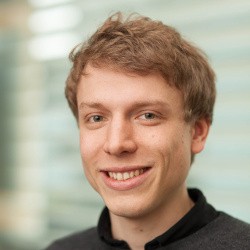 Sebastian Rapp is Marie-Skłodowska-Curie Fellow at Delft University of Technology, working with Dr. Roland Schmehl. His PhD research is about robust flight control of airborne wind energy systems. In this field he has also collaborated extensively with the Norwegian company Kitemill, which is a partner organization in the AWESCO network. During his masters studies at the Technical University of Munich he focused on Flight System Dynamics and Control Theory. He spent one year (2012-2013) at the Institut Supérior de l’Aéronautique et de l’Espace (ISAE-SUPAERO) in Toulouse, France.